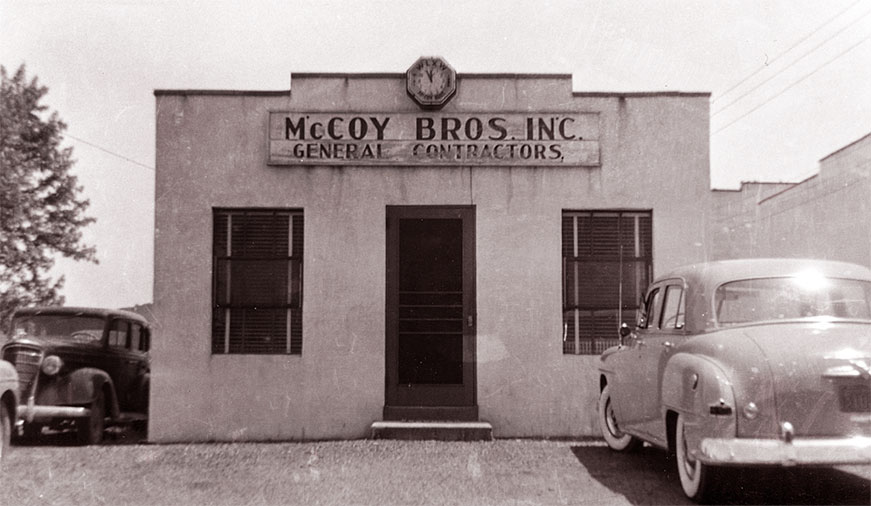 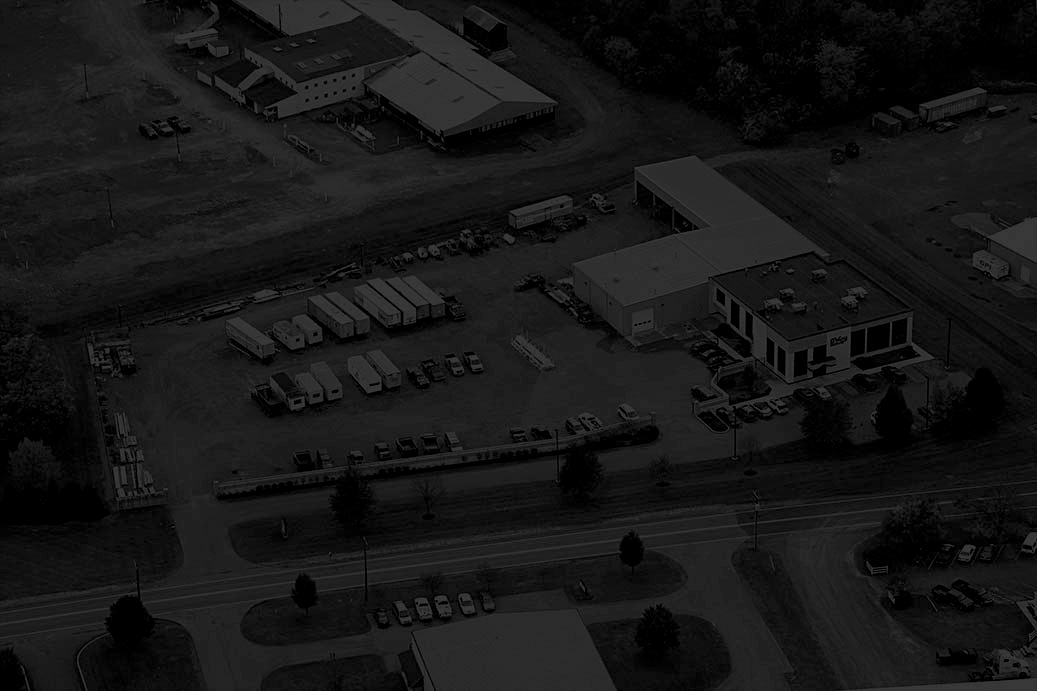 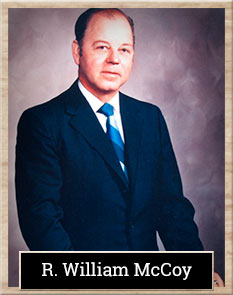 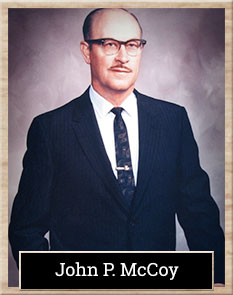 A Long and Successful
History of Satisfied Customers...

McCoy Bros., Inc. was formed in March of 1946 by the four McCoy brothers, John P., R. William, Lee and Glenn. The business was located on Pine Road in Mt. Holly Springs, PA. The McCoy brothers saw the advantage of offering comprehensive services right from the start...they were one of the few contractors who owned their own power excavating equipment and dump trucks.

Initially, the McCoy’s business came from new home construction and additions, which had steady growth after World War II. Things progressed and it wasn’t long before the McCoy’s were putting on additions to commercial buildings. With every job, McCoy Bros., Inc.’s reputation grew. Known for quality work and dependable service, the company became involved in larger projects including schools, banks and manufacturing plants. The business had five years of steady growth when, in 1951, John and William purchased the other two brother's shares of the company and continued to achieve more growth until 1978 when both men retired, selling the business to Donald A. Group and R. William's son, William C. McCoy. William C. McCoy guided the company with the same philosophy that started it all... quality craftsmanship, strong customer relationships and real construction value until retiring in April 2008.